On 6–7 September 2018, we attended the largest independent Chinese trade fair in Lithuania. The Cruising Exhibition for Economic and Cultural Cooperation “Sail of Shanghai” along with the Belt and Road initiative sailed to Kaunas this year.

For this well-known Chinese exhibition, Eurotradus has not only been a passenger but an active member of the ambitious crew of Chinese and Lithuanian exhibitors and contributors. Almost 70 companies participated in the economic & trade event, covering such areas as home appliances, textile, clothing, hardware, electronics and new energy technologies. Navigated by our two sophisticated interpreters who translated from Chinese to English, Lithuanian, and vice versa, this voyage became a valuable experience for all participants. Within a tight schedule full of workshops, presentations and seminars, our interpreters provided professional interpreting, proofed intercultural competences and won the audience attention through profound knowledge of various industries. Our interpreters went the extra mile for an even better understanding and deeper connection which has been acknowledged by all exhibitors.

The “Sail of Shanghai” is aimed at injecting new momentum into full-range, broad, multi-level economic and cultural cooperation with Shanghai. Lithuania has an especially great potential in information technology, high-tech, life sciences and laser technologies. According to Ina Marčiulionytė, the Ambassador of Lithuania in China, the country wants to strengthen cooperation and exchanges with Shanghai in various fields, and to promote the establishment of friendly relations between the cities of Shanghai and Lithuania’s second-largest city Kaunas. The exchange project was organised by the Shanghai People’s Association for Friendship with Foreign Countries (SPAFFC), the Shanghai “B&R” Trade and Exhibition Committee in cooperation with Versli Lietuva as well as the Kaunas municipality.

Charged with trust, stability, common commitment and a collective logic that goes beyond the individual, together with our interpreters and our partner Versli Lietuva, we managed to guide the ship into the Baltic Business sea safely. “Xie xie” to everybody who contributed to this special event! 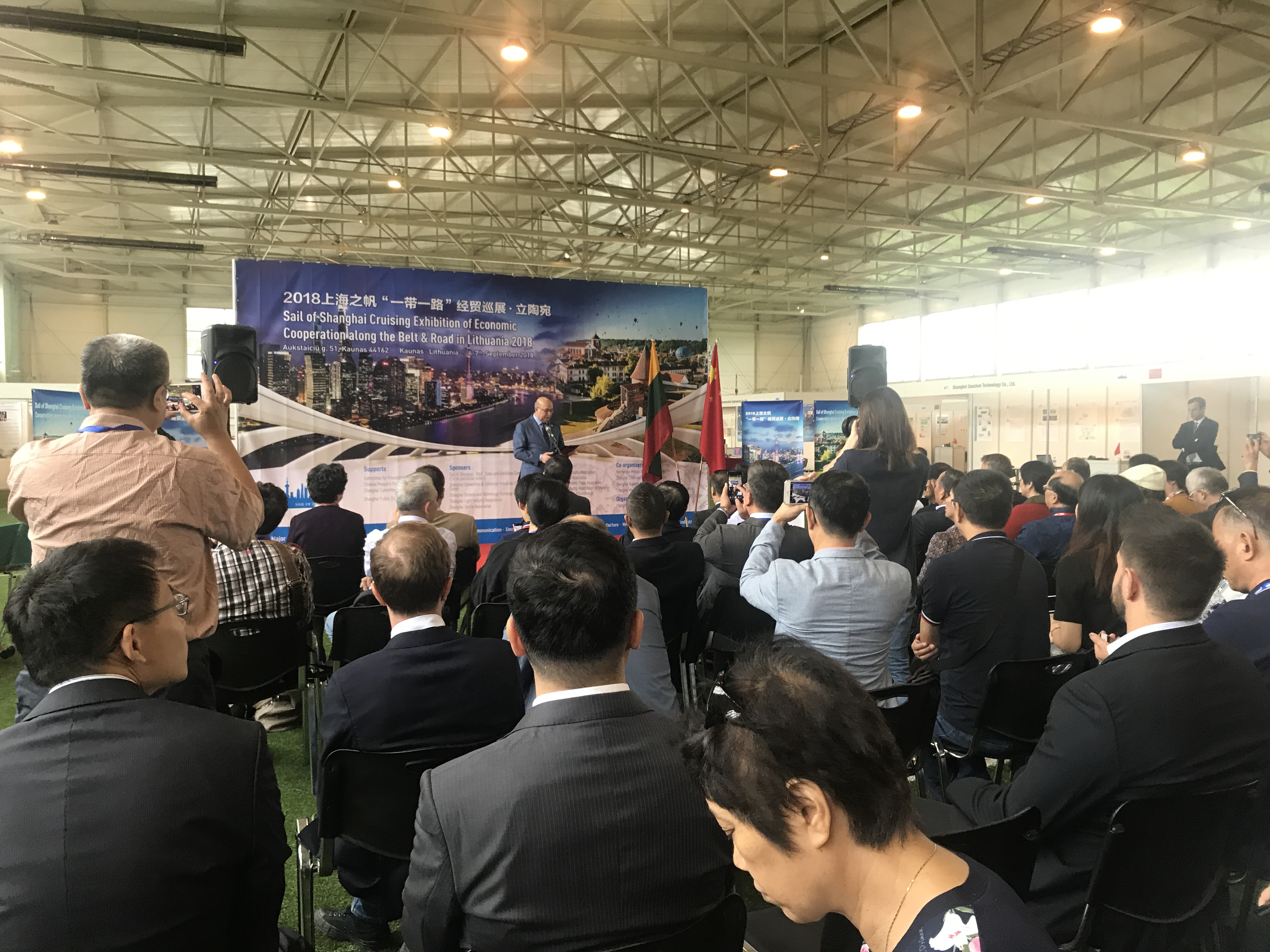 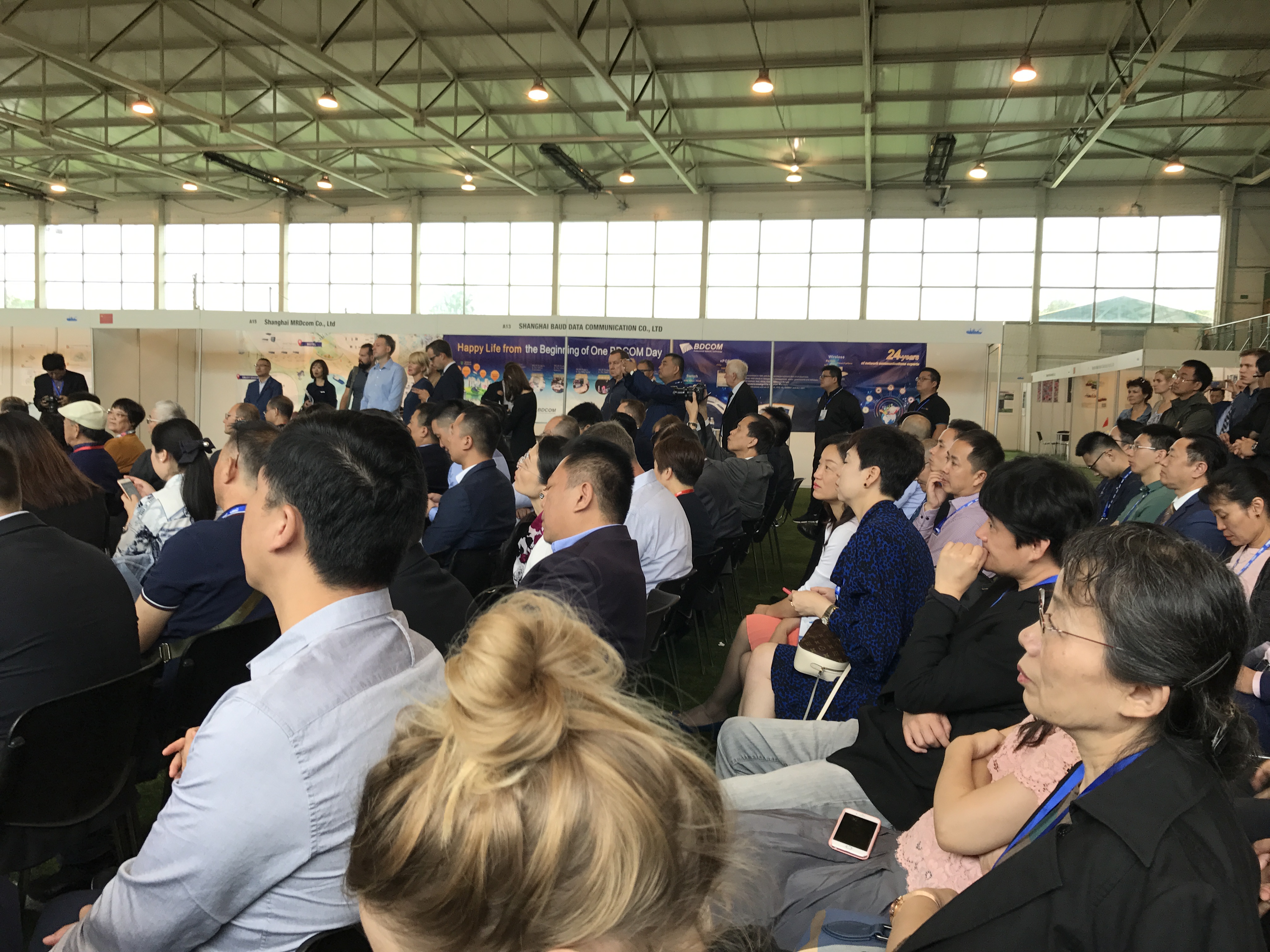 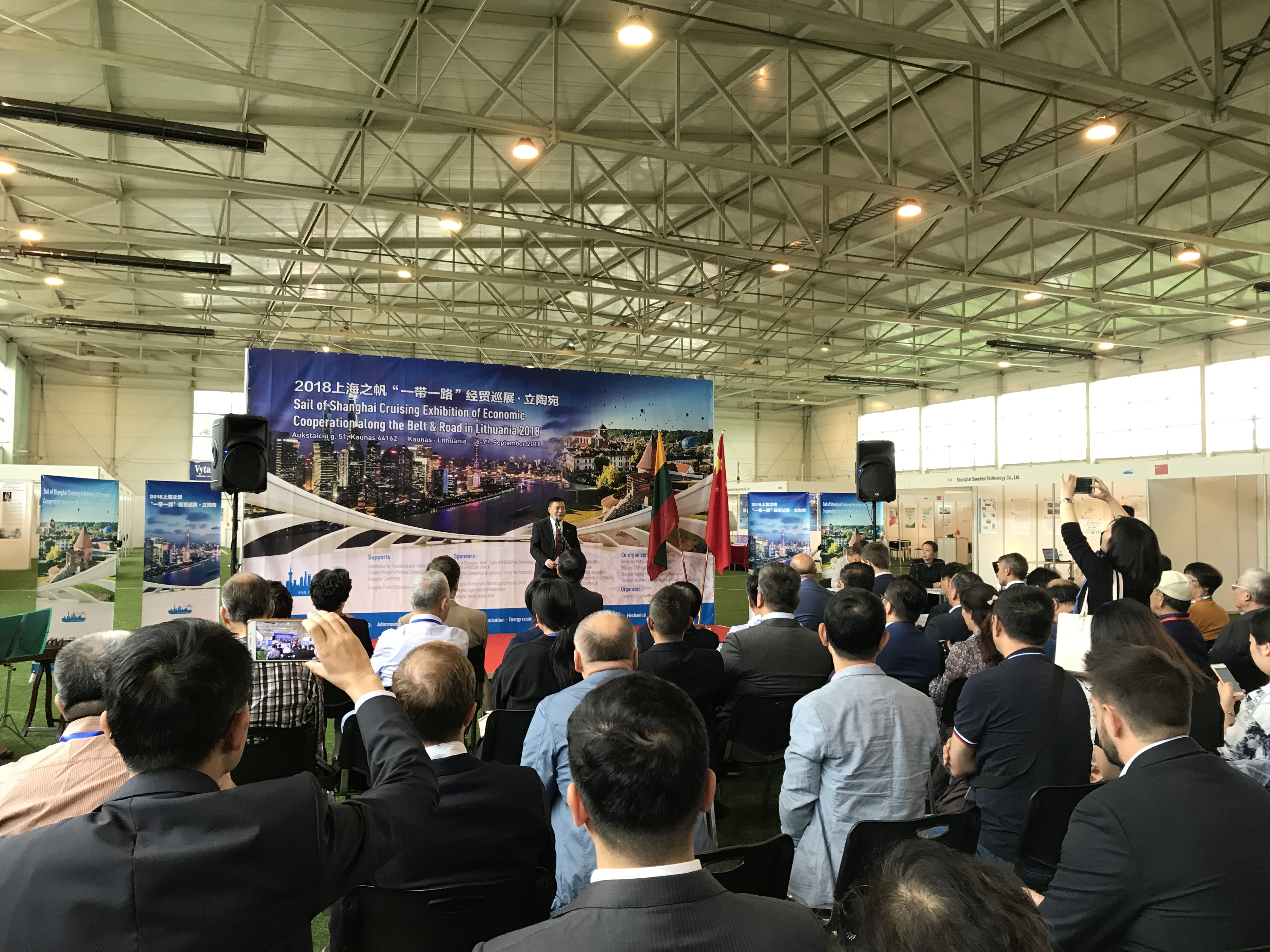 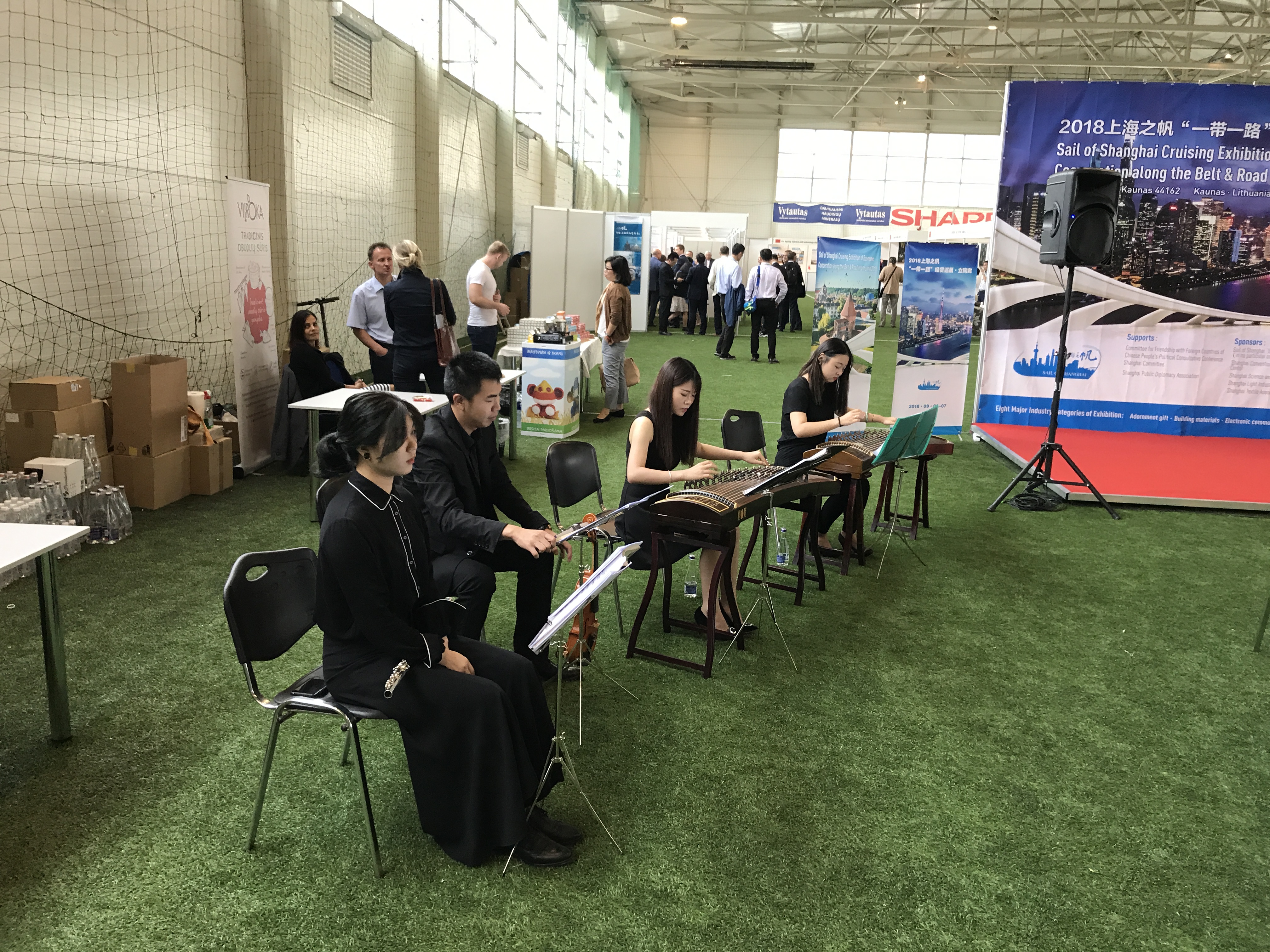 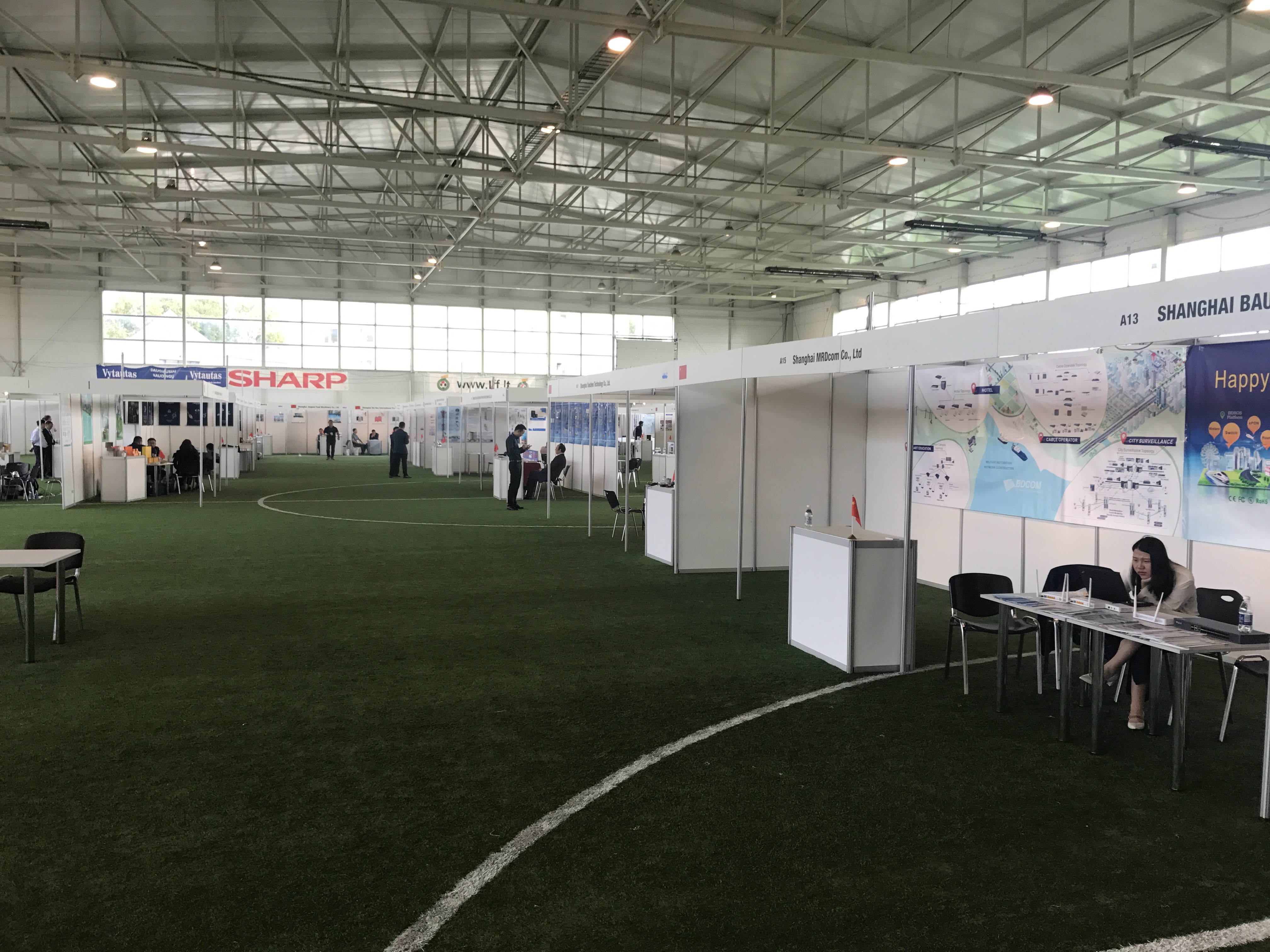 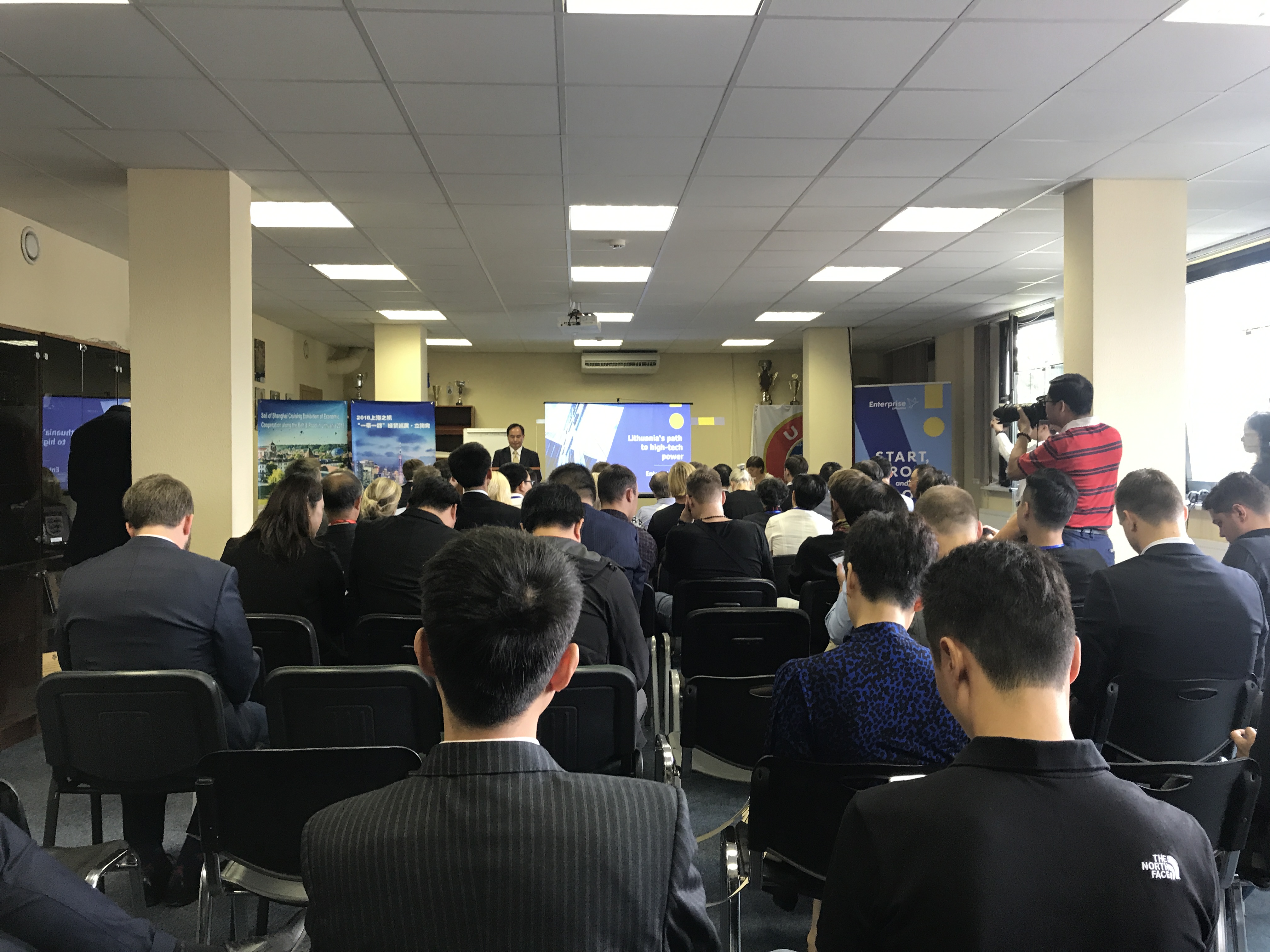 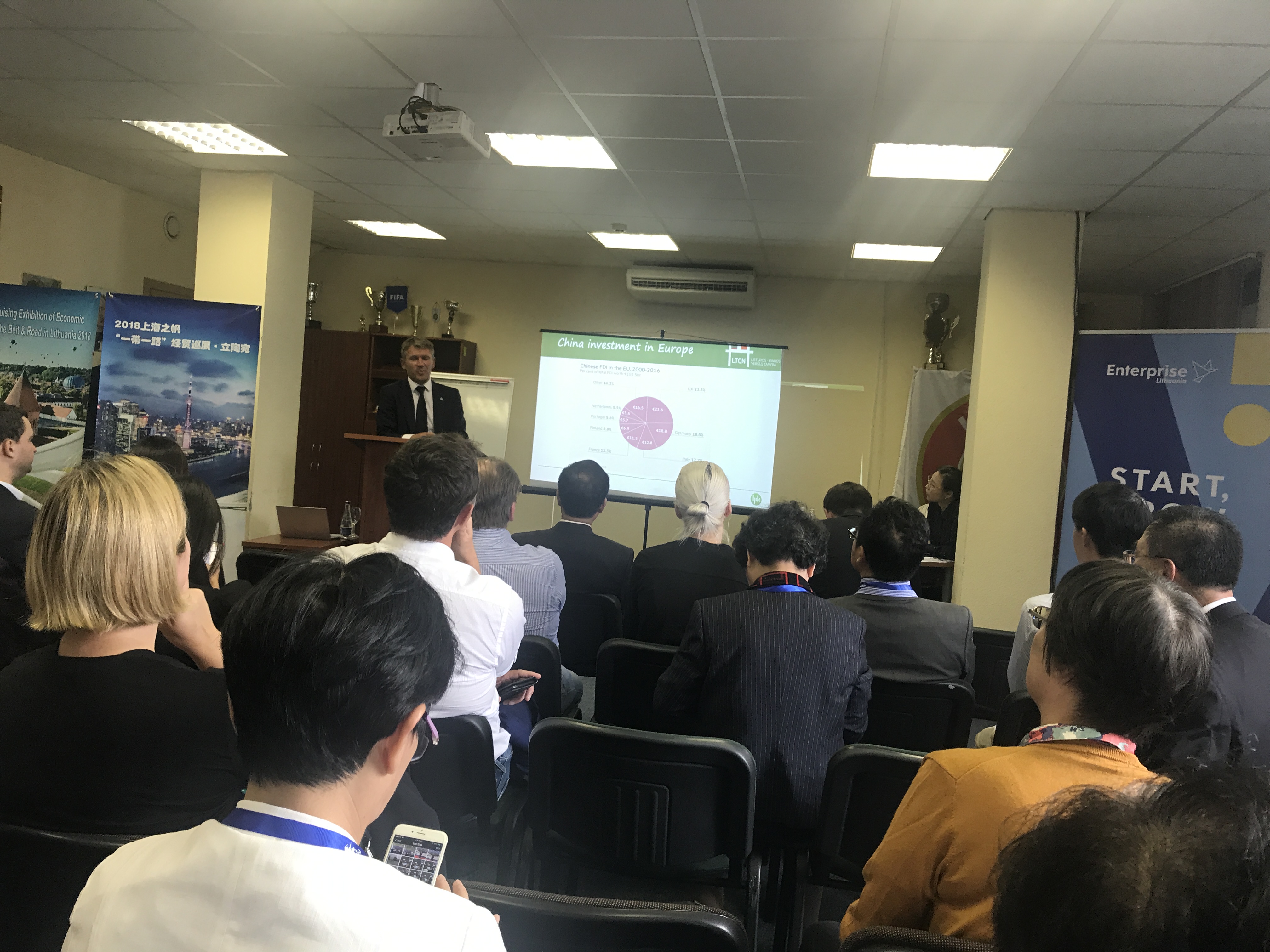 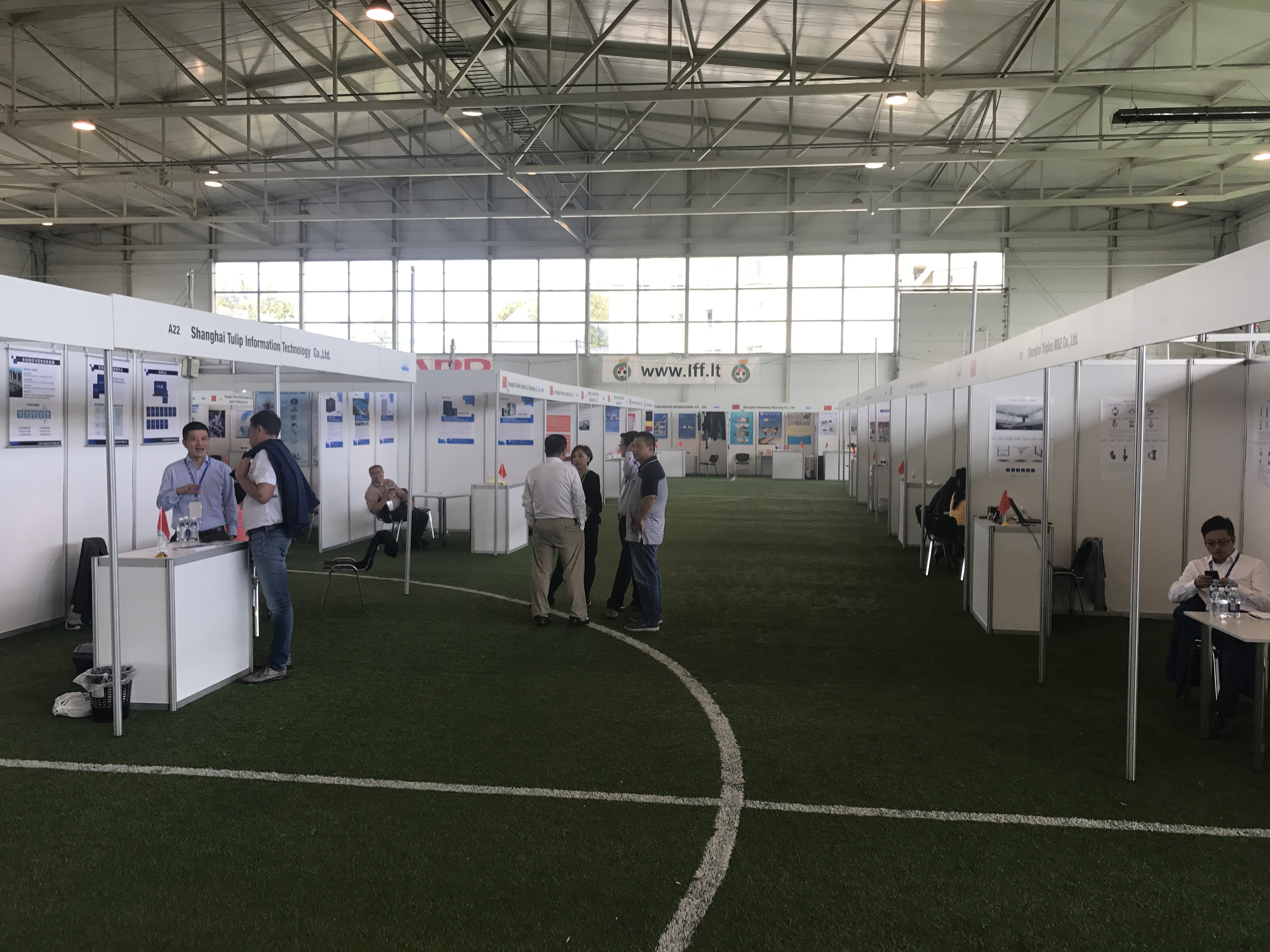